Well, another round of talks.. another failed peace agreement in God's land of promise, Israel.  I am going to make a bold statement.  I don't believe there will be any lasting peace in Israel until two things happen. First the coming of the anit-christ.  He gains international acclaim and authority by finally bringing a peace covenant with the nation of Israel.  He will appear as the world's solution to international turmoil and war. As a false christ, he will try and duplicate the authority and power of Jesus Christ the Prince of Peace!  So he will be given power to make peace for a short time.  This is the first horse of the apocalypse of Revelation 6. He rides a white horse and has a bow in his hand, but no arrow.  He conquers the world peacefully.  But it's all deception. Hitler assured England and Chamberlain that he was not going to make war and Chamberlain came back from Germany holding the peace agreement in his hand.  He appeared as a hero to
England.  Well, we all know what happened next!  The same with the anti-christ.  The world will buy his peace dialogue the same way.  But as always, he lies!  Then world war will break out and famine, death and pestilence follows.. the other three horsemen of the apocalypse. Not only will he break the peace agreement, but persecution will follow upon the nation Israel and the bride of Christ.  Israel is told to flee to the mountains! Then the real Prince of Peace arrives!

Secondly, Jesus Christ, our Messiah, appears and raptures the saints toward the end of tribulation.  There will be approximately 45 days at the end of the great tribulation, as we travel around the earth with Christ and every eye shall see Jesus Christ from every tribe and tongue and nation.  During these last 45 days will be the final 7 bowls on the earth.  Jesus said, "Unless these days be shortened, there would be no flesh left on earth."  The final 7 bowl judgments are the final payment of man's deeds, only Revelation says the payment will be double!  All the waters of the world turn to blood in both the oceans and rivers.  All green plant life dies.  All the cities of the earth will collapse with a world-wide earthquake. Cosmic effects of the sun and stars. This is the final cleansing of planet earth of all evil. Then Jesus Christ and all His saints will return with Him to participate in the last stage of the great tribulation,  the final battle of Armageddon. Now the earth will be transitioned over to Jesus Christ's rule from Jerusalem.  He will exercise His ruler ship through the Old and New Testament saints.  We will reign on earth as "Kings and priests" unto our God.  Now the lion will lay with the lamb. Earth's curse will be lifted, Satan will be bound, and we will participate in 1000 years to restore the earth to it's original beauty.  Little wonder this is called the "Blessed Hope" of the believer!

FOUR HORSEMEN OF THE APOCALYPSE

Thank you for your comment. Please join us for our weekly live Kingdom Business Community Bible Study broadcast at - Jerry Brandt 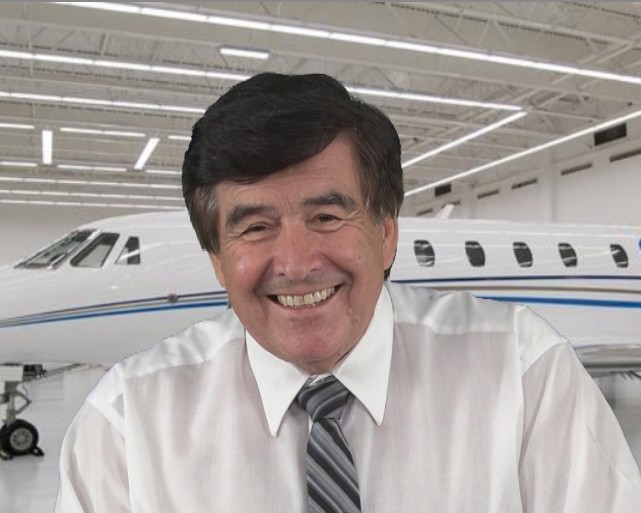 WATV provides one of the best ways to become a world-wide television producer and broadcaster for a unbelievable low monthly cost.  Full ... 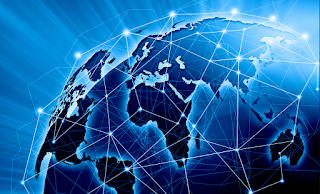 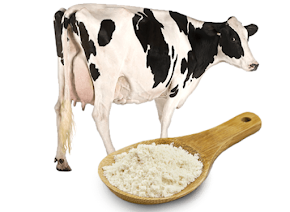 Discover the Power of Colostrum 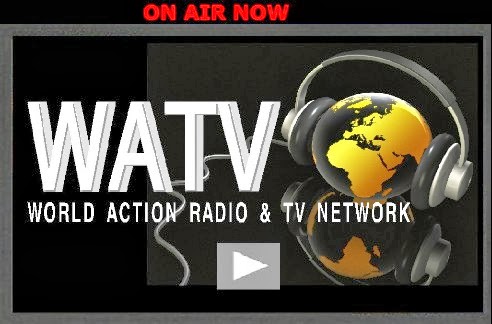 Listen to WATV now while your browsing 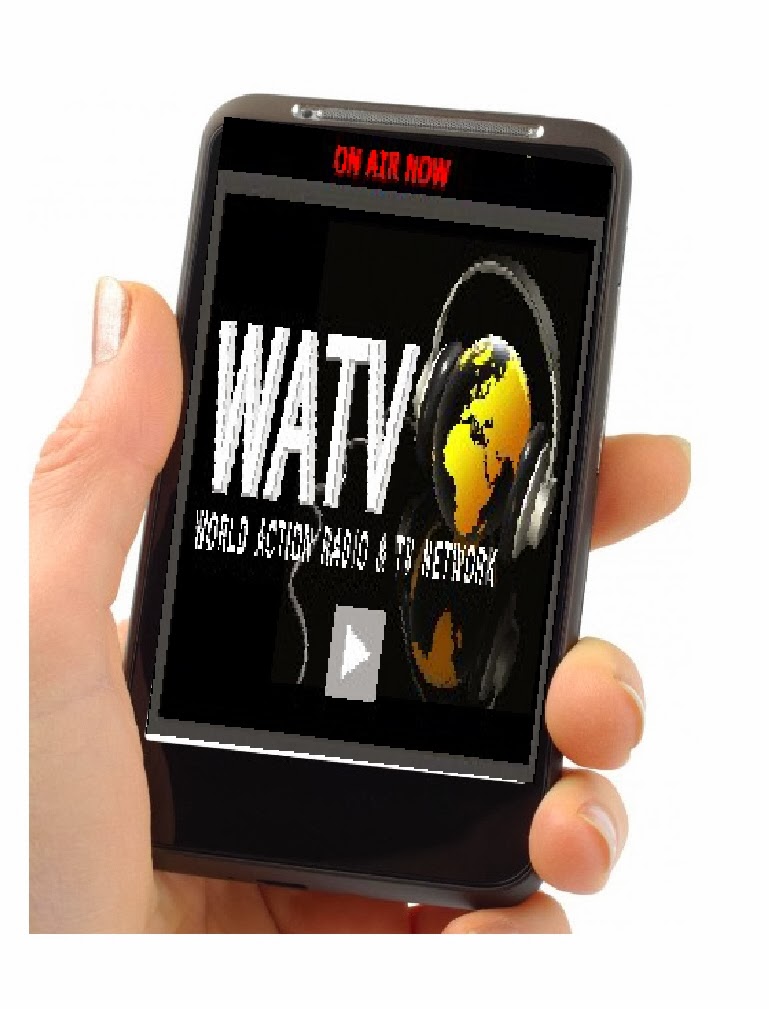